Staff member
Monday evening (6-18-18) two Woodway PD officers stopped to chat while I was photographing the Pt. Edwards eagle nest. One asked if I had ever seen the local deer. I no sooner finished telling them how I had photographed a doe and two fawns at the end of the street when as if on cue, a deer appeared in the exact location I had mentioned. 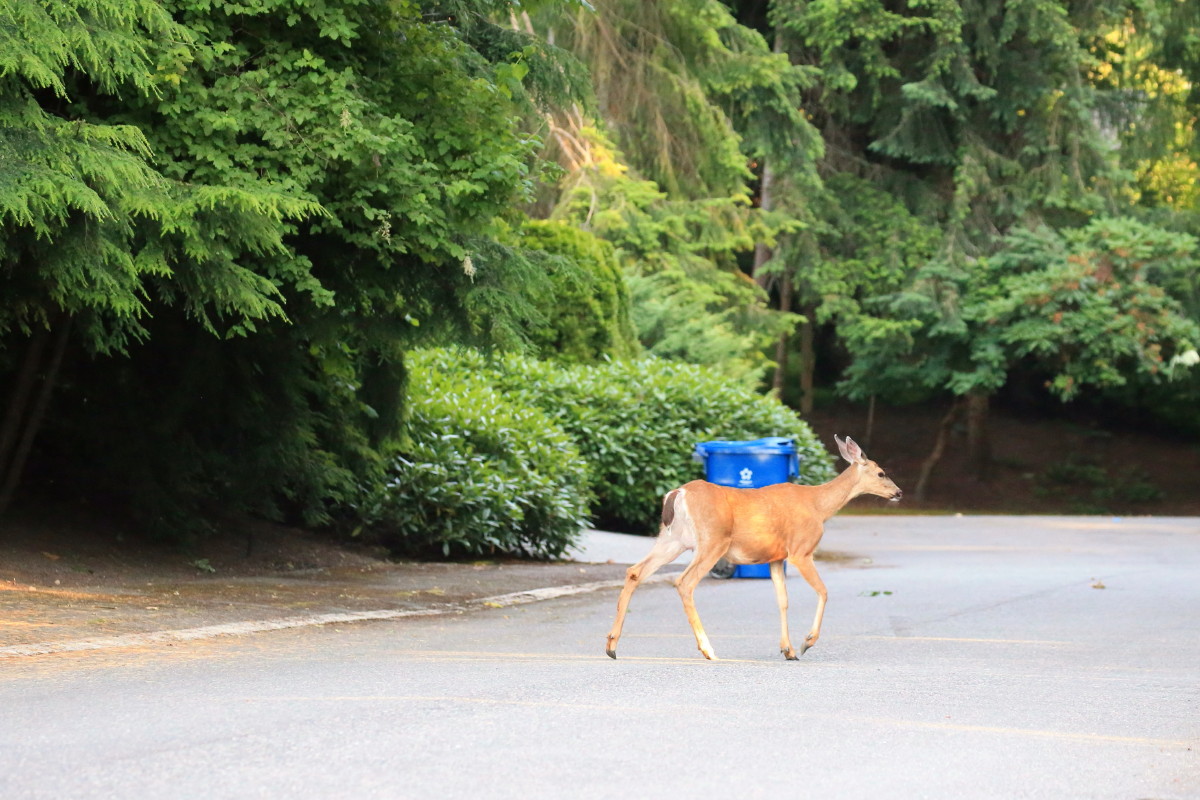 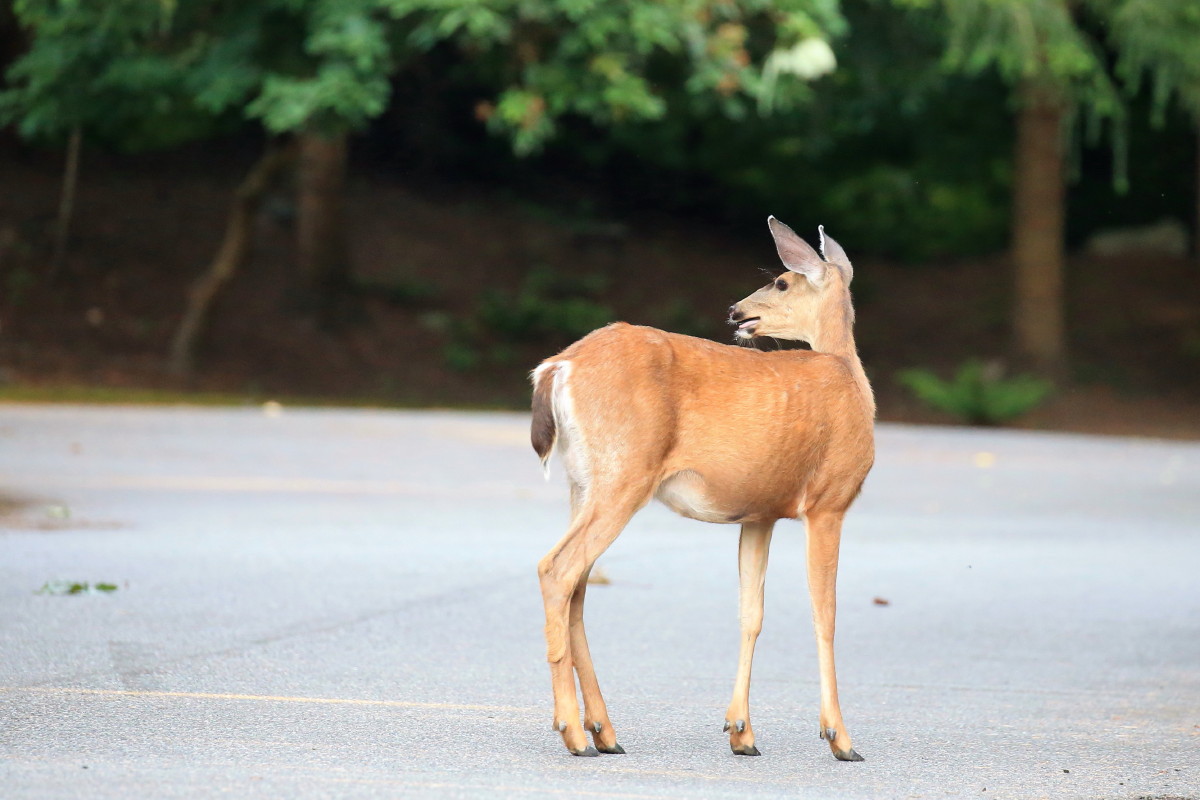 We waited to see if any fawns were following, but the deer rambled off alone.

Staff member
Saturday (7-7-18) I spotted a doe and two fawns while I was photographing the Pt. Edwards eagle nest. 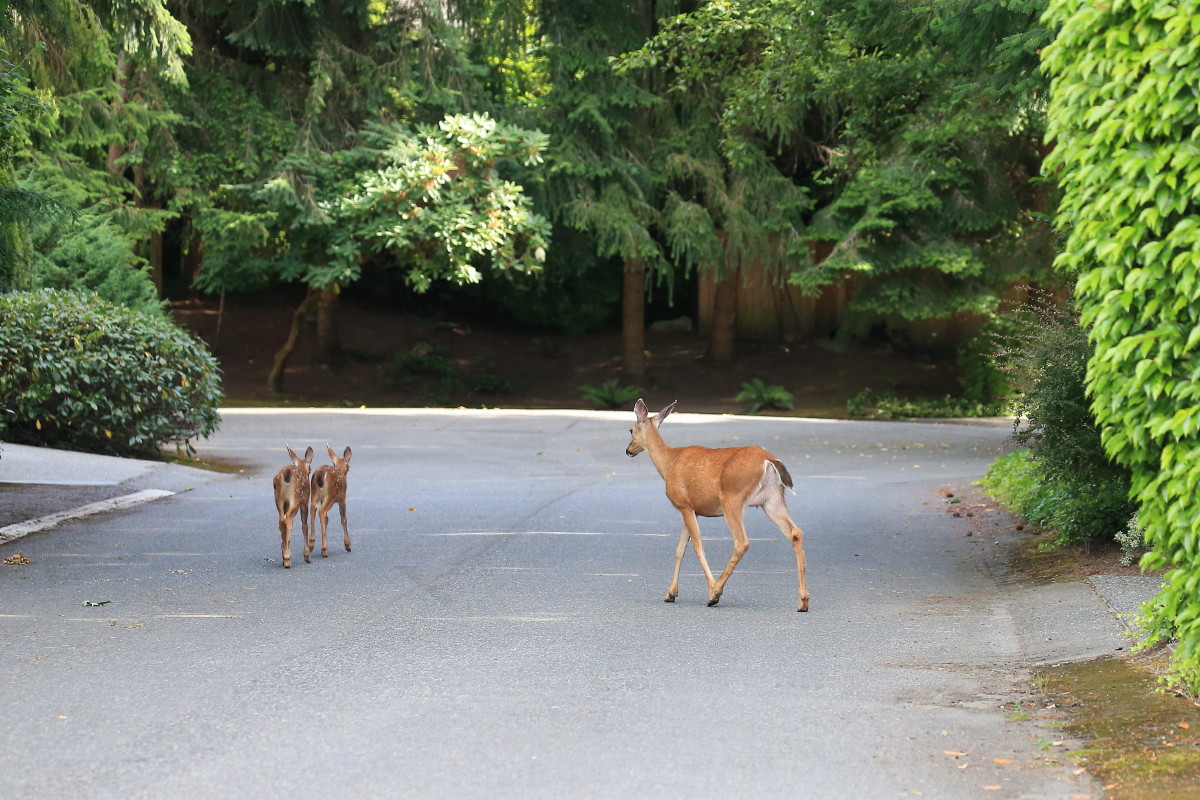 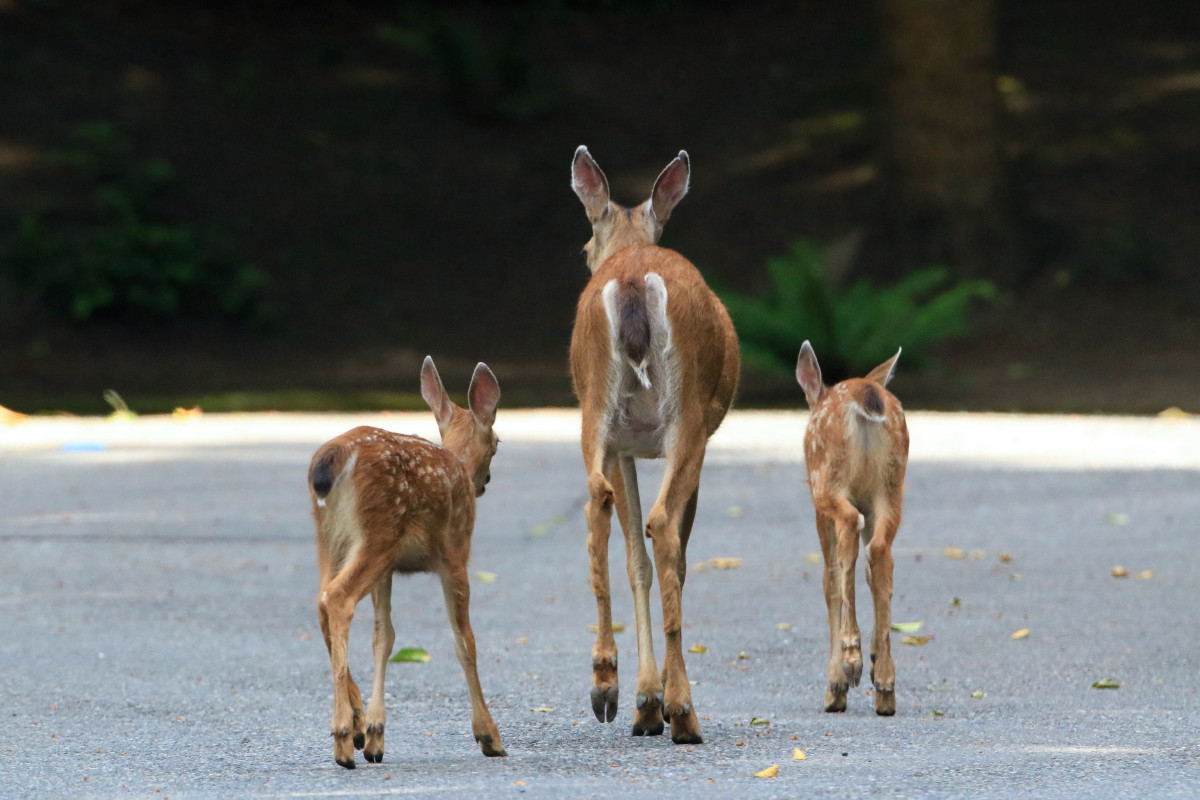 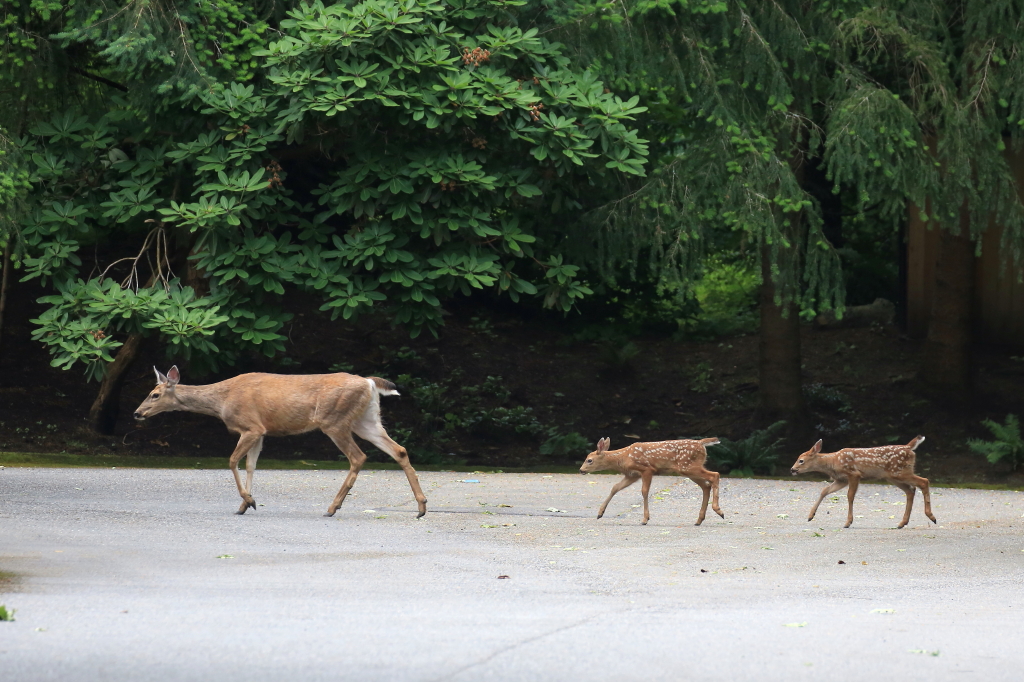 Wow. How great to see fawns in our local neighborhoods.

We had a deer randomly pop up in Northgate a few weeks ago.

Staff member
My son took these photos from the pickup last Wednesday (8-15-18) afternoon. The deer was casually grazing in an empty lot on Pine St. across the street from the Pt. Edwards condos. 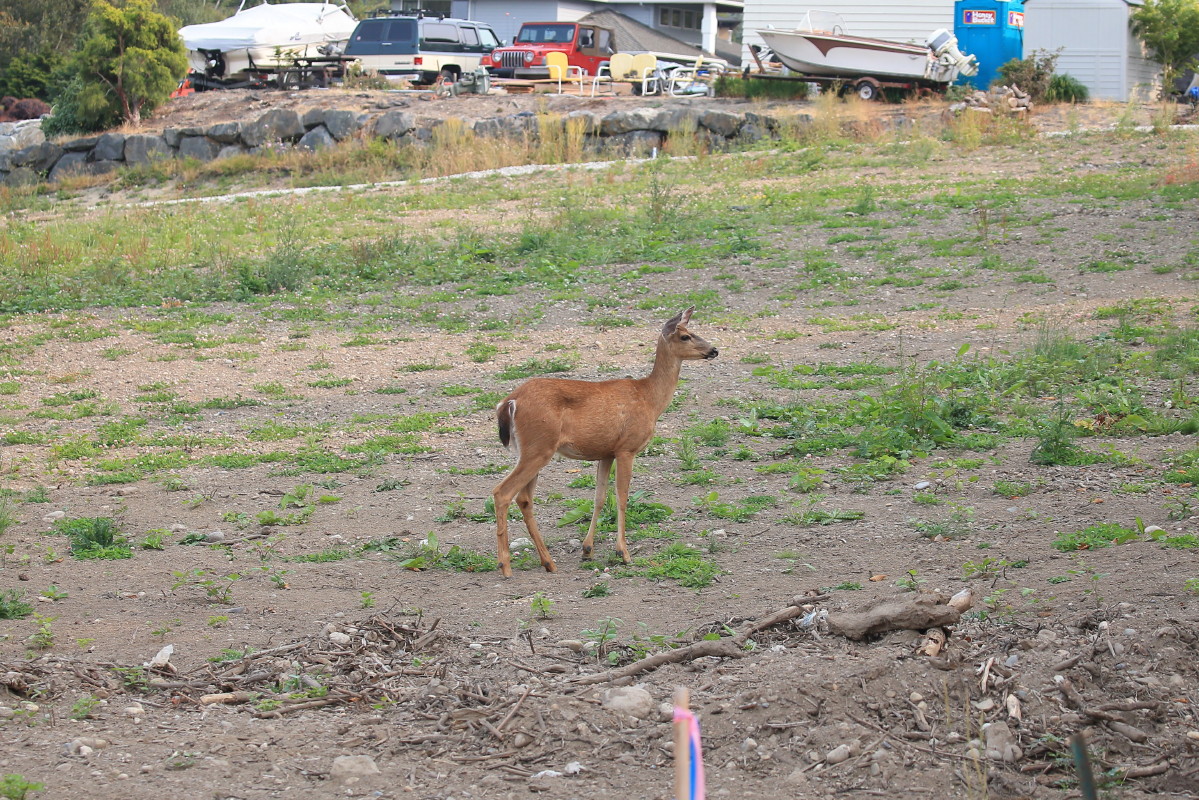 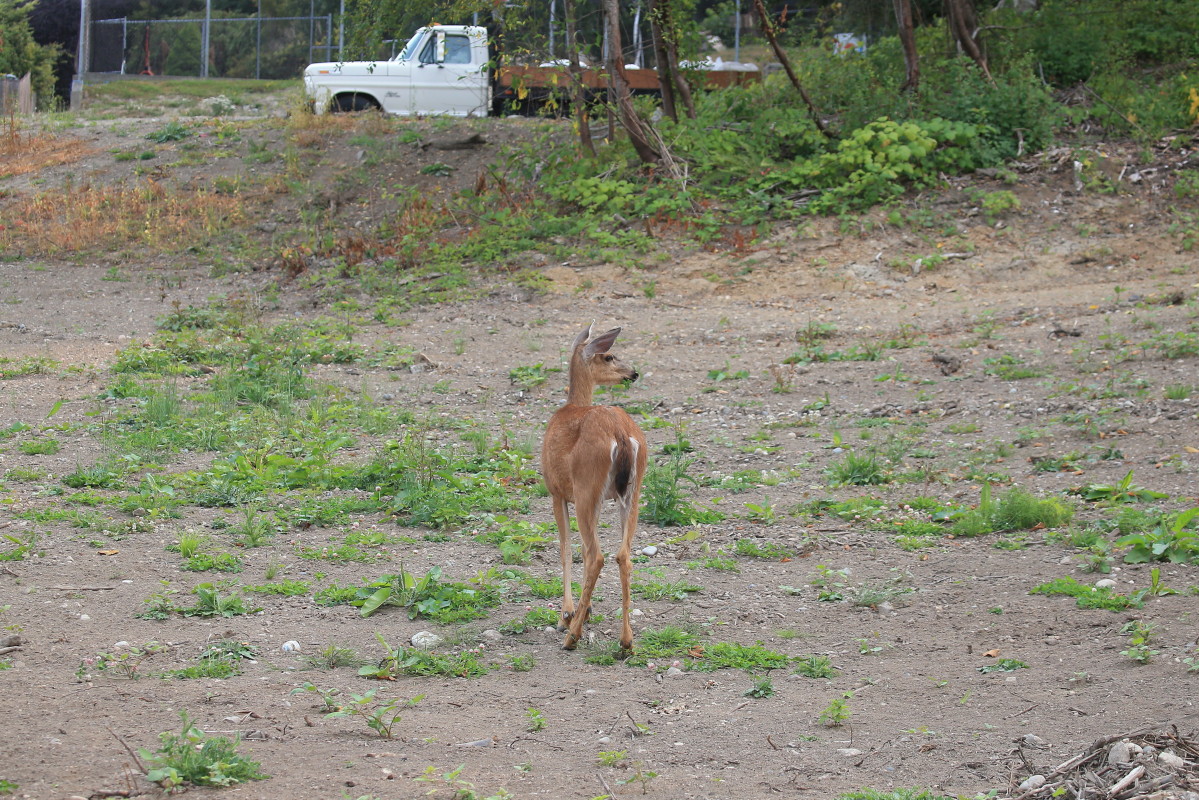 Maybe the same doe that visited us yesterday.