I want to share with you A rare bird, At least for me. Taken at Nisqually in July 2012, just as the sun broke over the cascades. The only time I have seen A Bittern. What is the bird you have sought to photograph and maybe never have? R.J 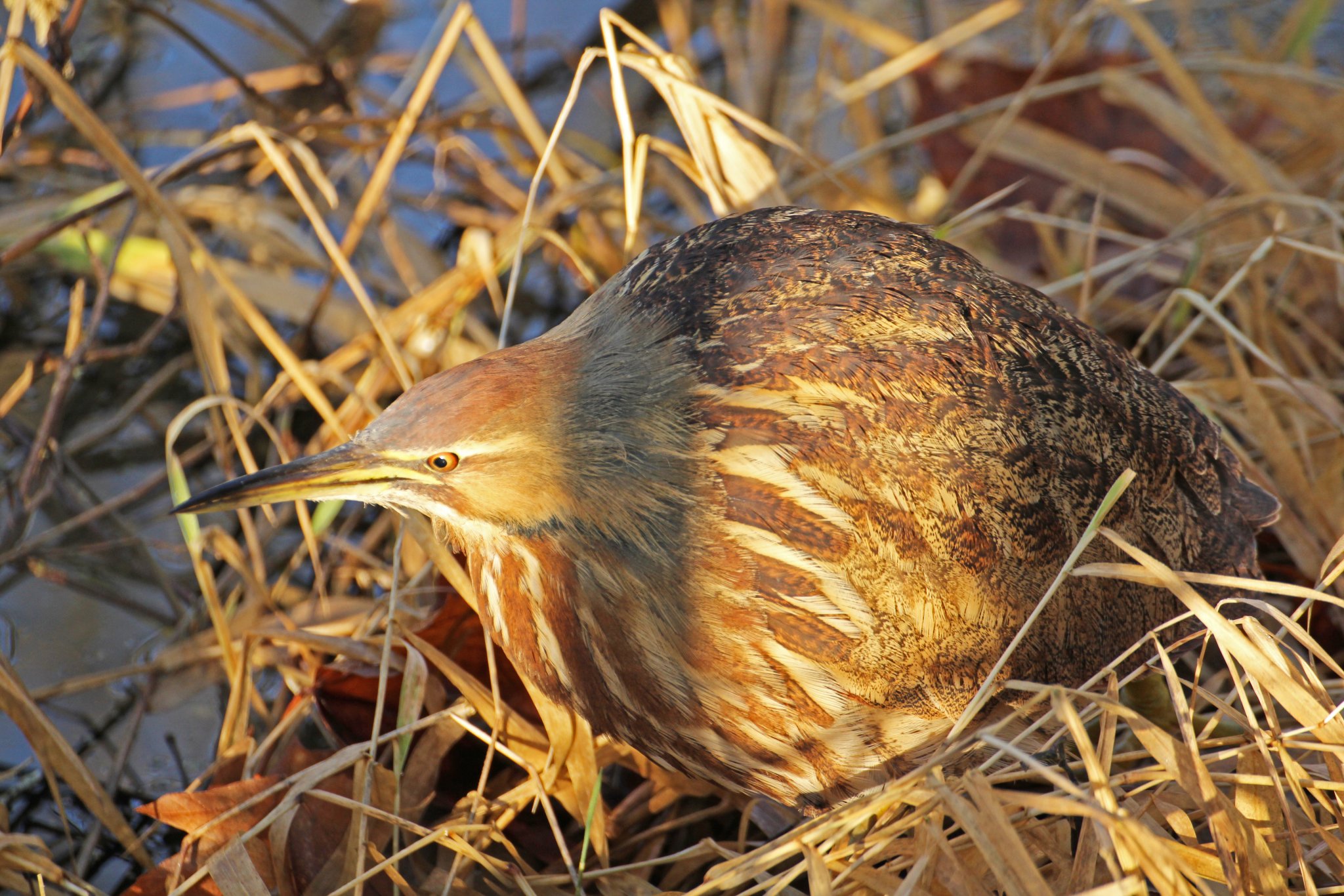 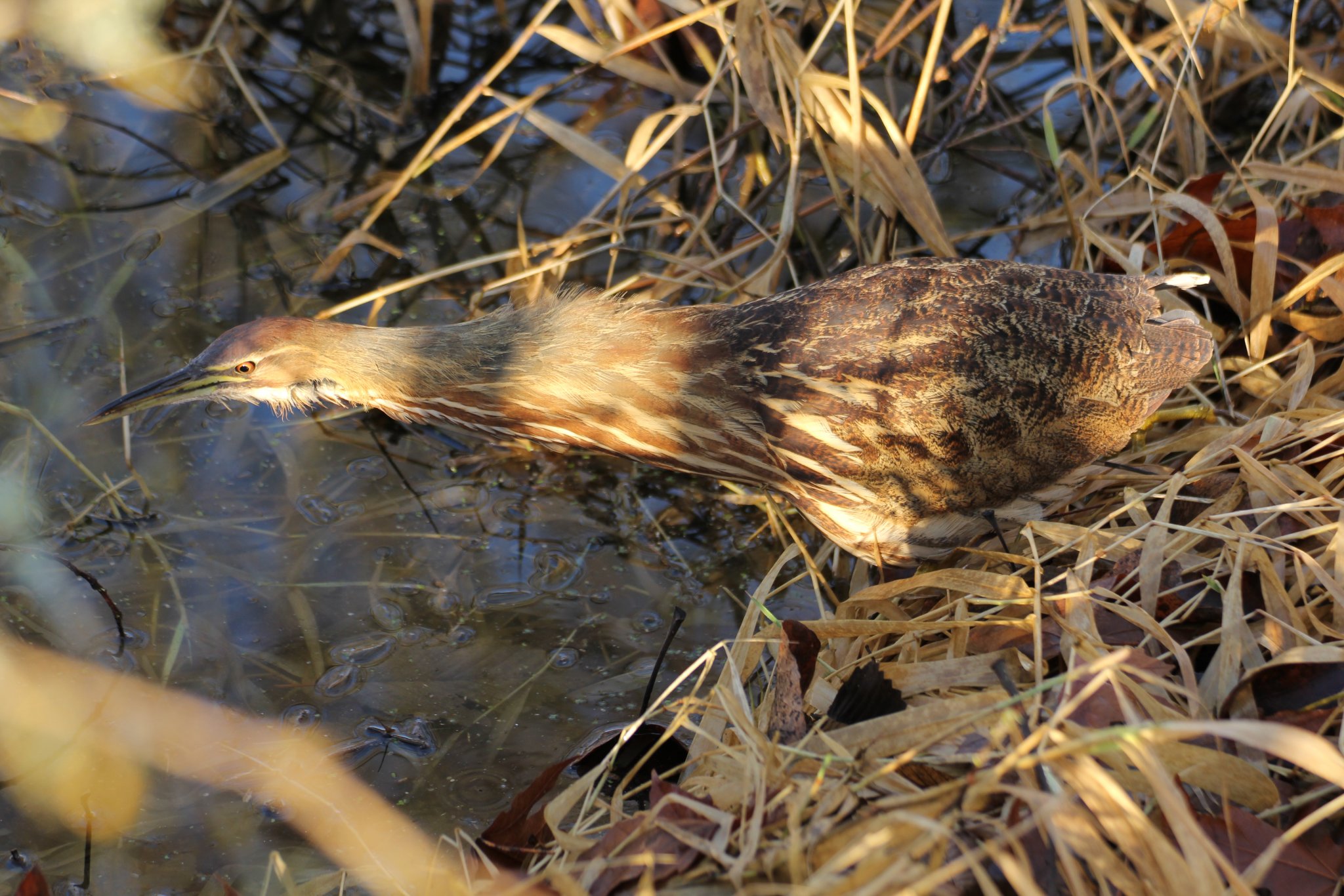 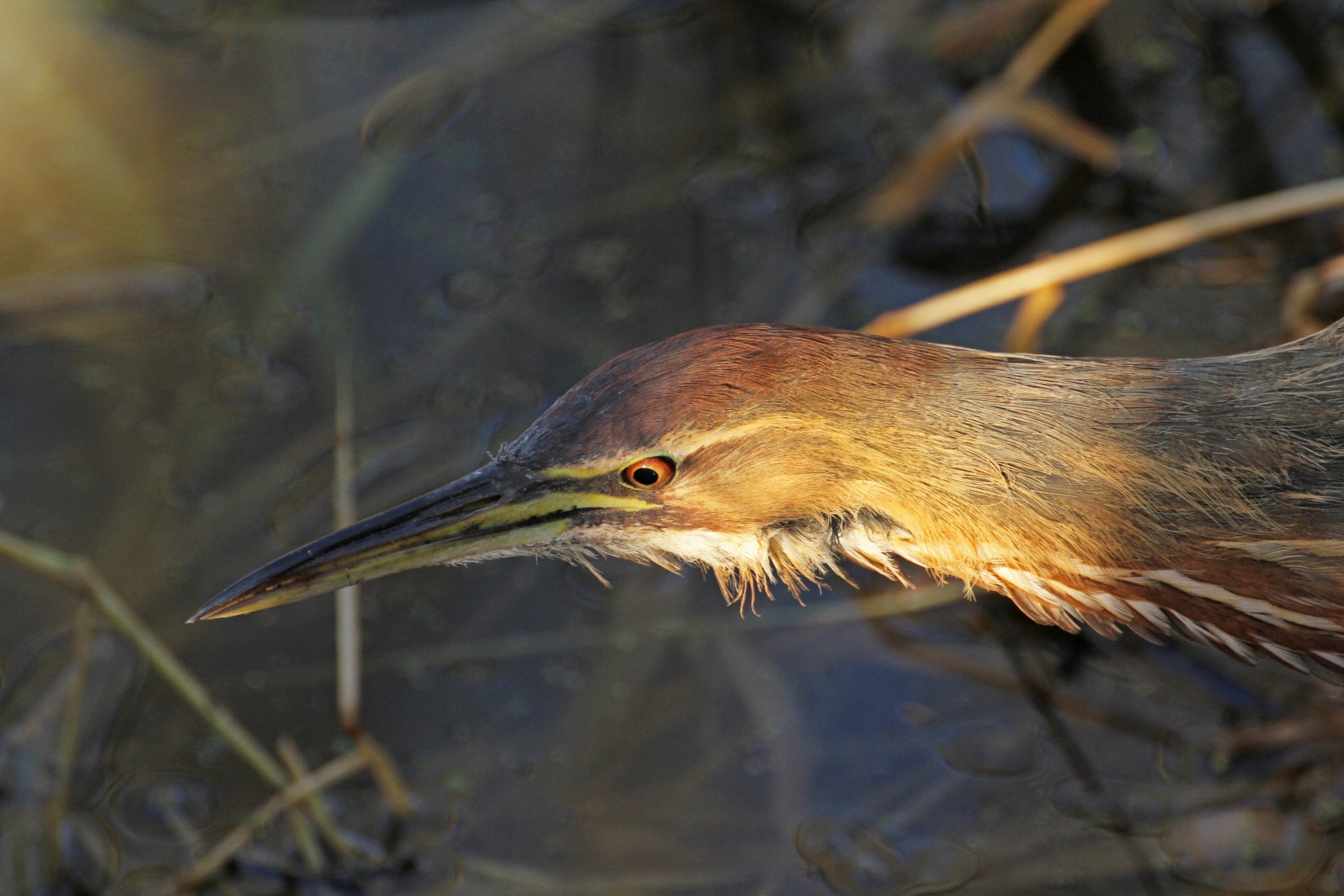 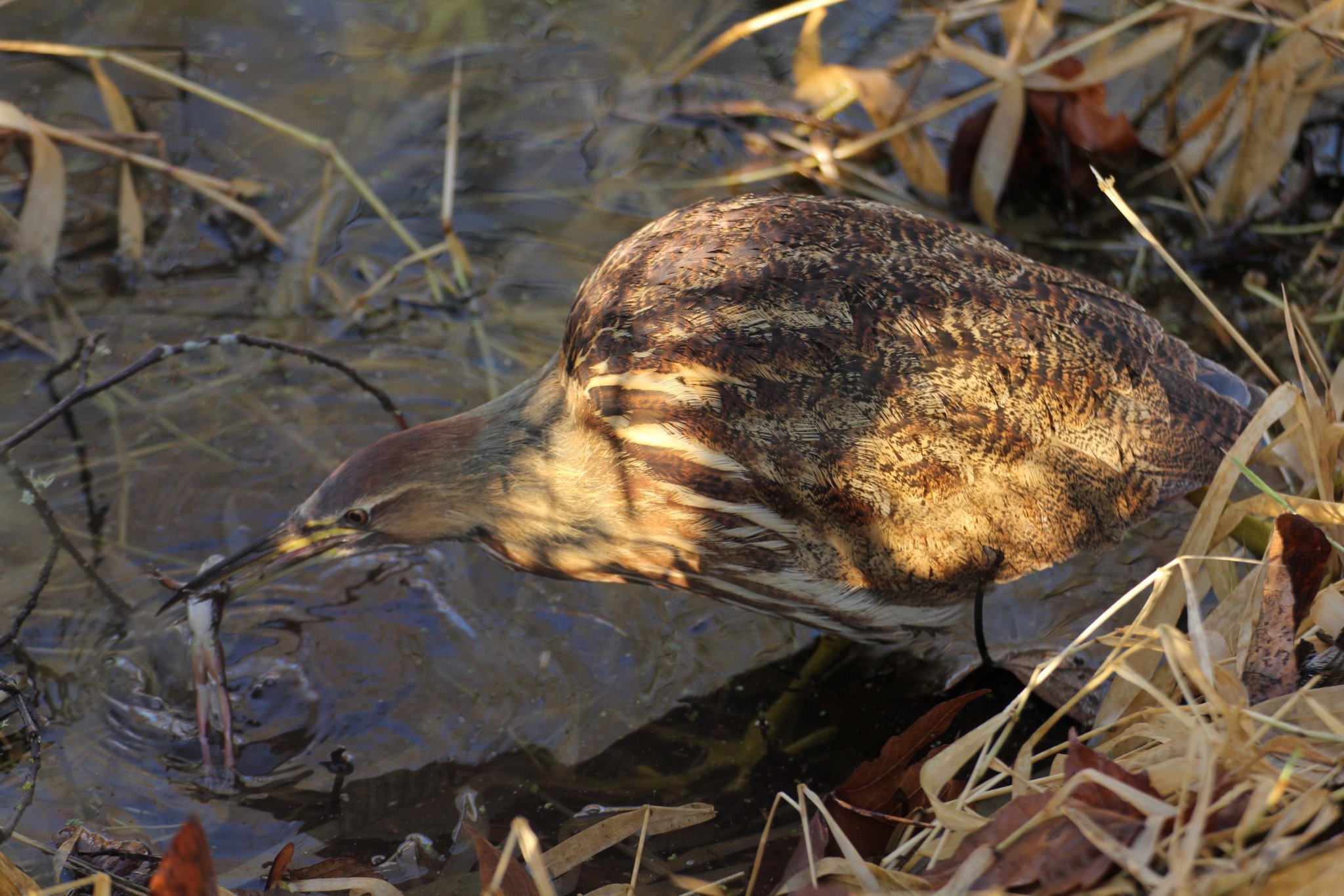 Staff member
Good shots! They are hard to find, not to mention photograph.

Staff member
The rarest bird I’ve ever photographed? It’s most likely a Bittern. In fact, it’s very likely it was that same Bittern.
To be honest, I had no idea. There was a small crowd, but they were being unusually careful and quiet not to spook it. The Bittern was responding by calmly sitting right by the trail ignoring all the awed photographers.
Being a fairly novice birder, I asked what it was, and was told it was a Bittern and very unusual in this area. So I grabbed a couple shots then moved on so somebody else had a shot. Only one I’ve ever seen too! Since I only had a 200 mm at the time, I didn’t get the nice closeups you did. Since I had no clue it was there or even what it was, I can’t claim I worked for it.
The rarest bird I’ve actually worked to see is probably a Snowy Owl. My photos of it are clear enough to ID it, but not much more.

Staff member
There is a resident bittern in a pond at Nisqually. Same bird?

Beautiful shots!
The only two places I have ever photographed a bittern is at the pond behind the visitor center at Nisqually and on the Skagit flats of Fir Island, both in 2009. I haven't seen one since. (both photos were taken with my trusty old Canon 40D and 400mm f56L)

This was taken on Feb.19, 2009 on Fir Island, near the North Fork of the Skagit River, just after snow had melted collapsing the bittern's cover. 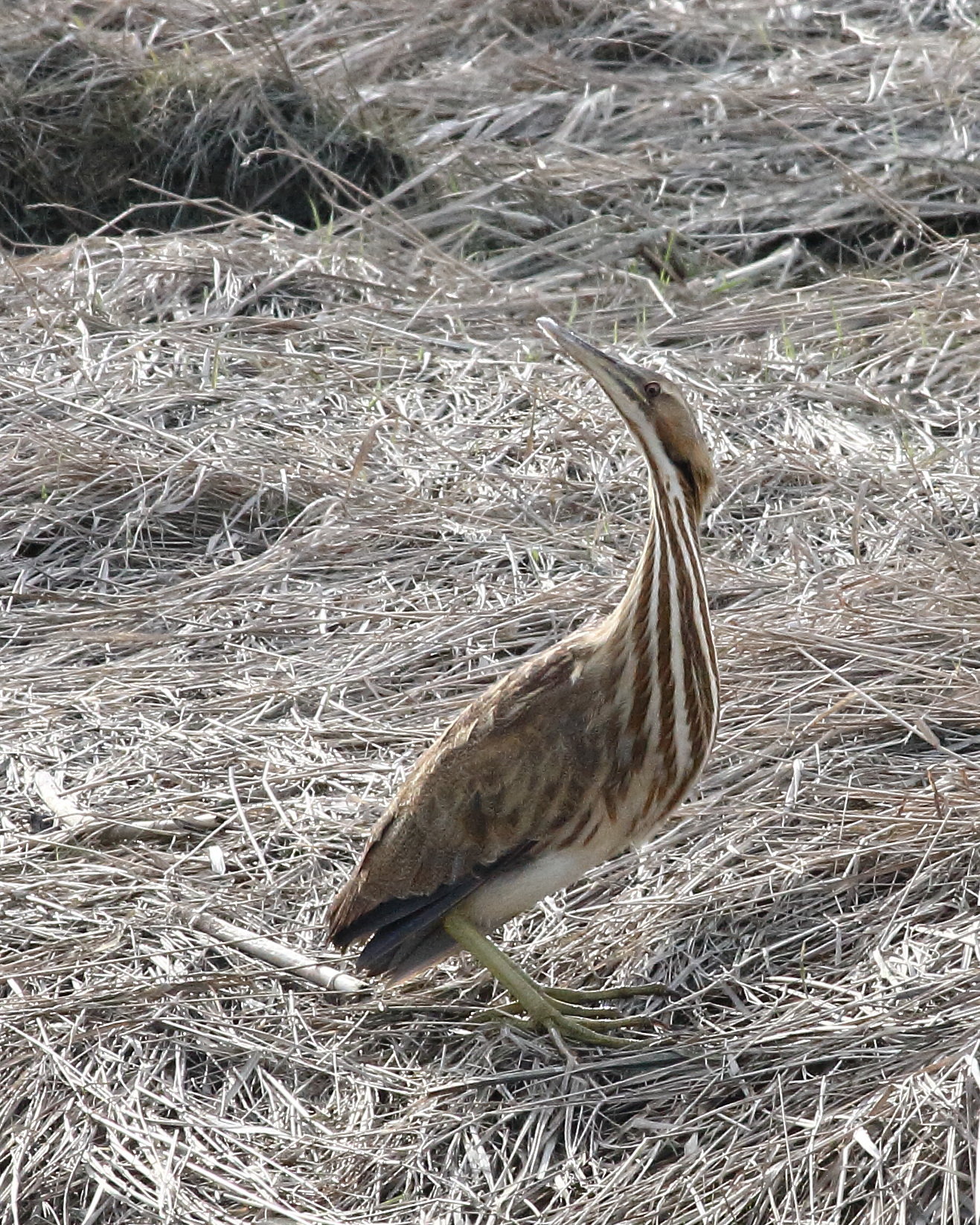 This photo was taken at the Nisqually visitor center pond, on April 21, 2009 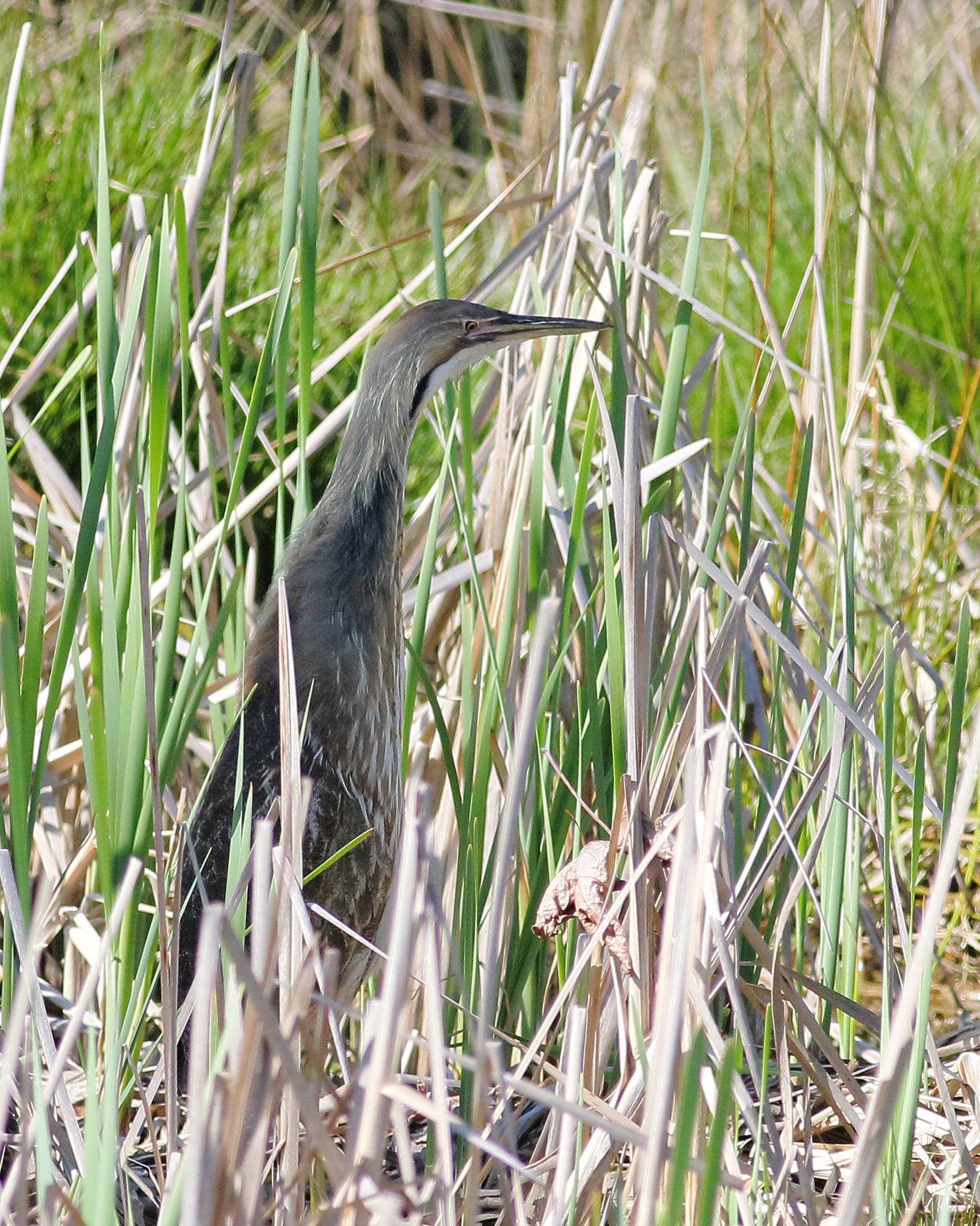 Not sure the life span of Bitterns. Eagles can live well into there twenty's . R.J

Bill Anderson said:
There is a resident bittern in a pond at Nisqually. Same bird?
Click to expand...

The one I saw was there, but I only saw it the one time. Then again, I rarely visit NWR, so sightings may be common. He blends in pretty well too.

I should add, in response to your first question "What is the bird you have sought to photograph and maybe never have?" My nemesis bird (to use Bill Andersons' words) that I have heard down in the cattails, but have only caught a glimpse of, is the Virginia Rail. Bill A has had some success, but I would love to get a shot of that bird!

Staff member
I'll start a thread, Nemesis Birds, where we can all post photos (the good, the bad, and the ugly) and discuss birds that we can never quite seem to find or photograph.

Bill Anderson said:
I'll start a thread, Nemesis Birds, where we can all post photos (the good, the bad, and the ugly) and discuss birds that we can never quite seem to find or photograph.
Click to expand...

Here is the thread. Post your photos and tell us your tales of the ones that got away.

Post your photos (the good, the bad, and the ugly) of the bird or birds that you can never quite seem to find or photograph. Bird photographers, like fishermen, all have a story about "the one that got away." Tell us yours. While not my official nemesis birds (that is reserved for the...